Legent is more than just another bourbon. It’s a San Francisco World Spirits Competition, Gold Medal winner that pushes boundaries and redefines how bourbons are created while remaining true to the core of the bourbon’s principles. It’s a collaboration as distinct as the two whiskey legends who made it. 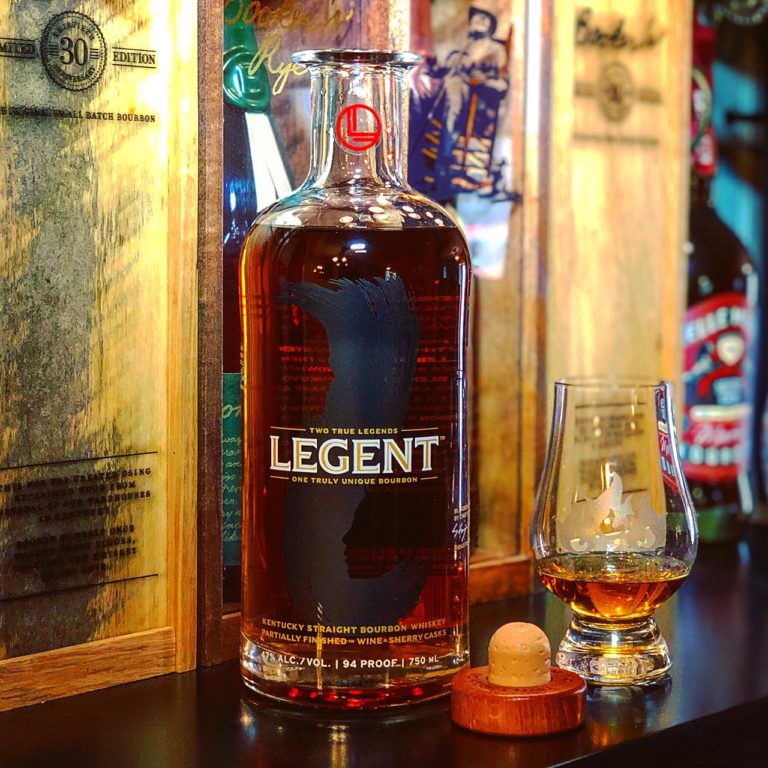 With Legent, we finally get to see the results of the merging of Beam and Suntory in liquid form. This is a fun east meets the west bottle. Legent is a result of years of collaboration between Fred Noe, Jim Beam Master Distiller, and Shinji Fukuyo, Suntory Chief Blender. It’s an effort of uniting a master blender and a distiller from two different worlds.

It began with Fred distilling the bourbon in Kentucky. Shinji visited Kentucky to taste the barrels throughout the aging process. Once the whiskeys were ready to be blended, Shinji stepped in with his blending expertise.

In the United States, the word blended can have a negative connotation. It stems from the old practice of putting grain spirits and other stuff into whiskey blends. Meanwhile, in the rest of the world, blending is king. The rock star is often the master blender, not the master distiller. 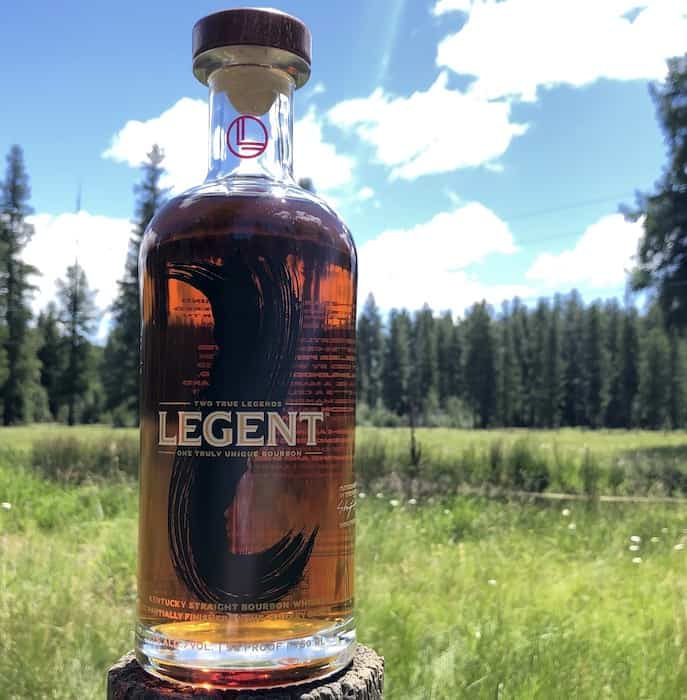 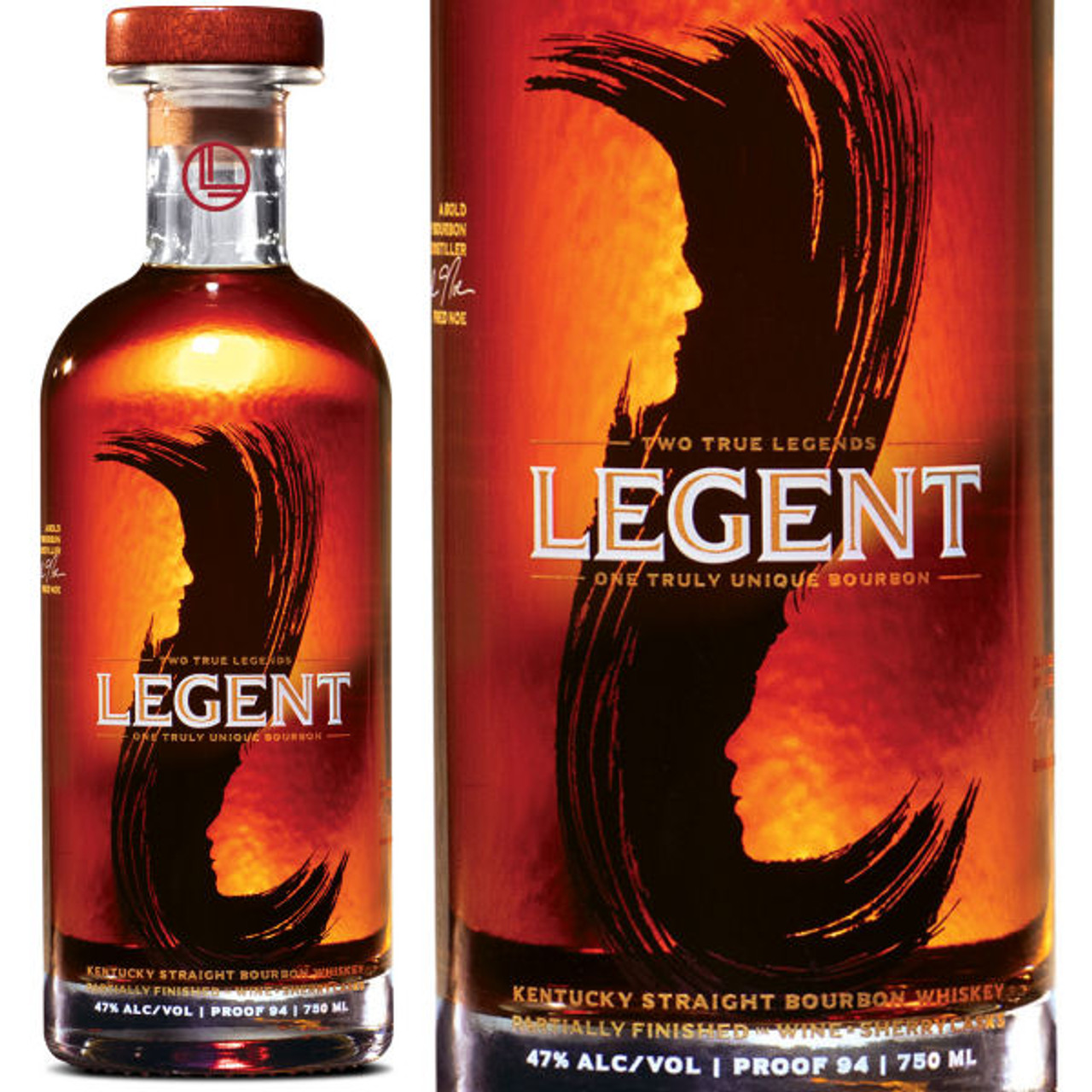 I love both bourbon and Japanese whisky, so for me, this is a natural connection. Especially since I have both American and Asian roots. Many times I choose my whiskey based on my mood…I will be going for this whiskey when I’m feeling appreciative of my relationship and collaboration efforts.