The founders of Angel’s Envy, the Henderson family, select “a handful of noteworthy barrels from its rick houses to put through an extended finishing process in port wine barrels from Portugal. These special barrels bring forward distinct characteristics in the whiskey, giving each expression of Angel’s Envy Cask Strength a unique nose, palate and finish.” The selected barrels are 60-gallon ruby Port barrels, contributing to a smooth bourbon that manages to avoid being too sweet but does capture some of the wintry spirit port conjures. 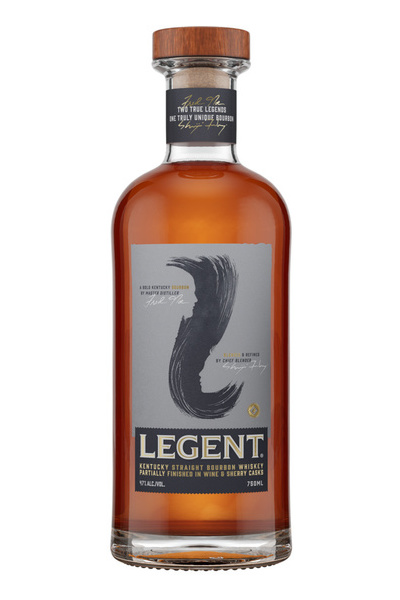 Angel’s Envy released their first Cask Strength expression in 2012, offering only 600 bottles available in two states. Since then, the movement has grown, with fans of the brand clamoring to add to their collection with each new release, and this year the limited-edition release will be packaged in a hand-carved hardwood box, with 14,760 bottles available.

The distillery is based out of Louisville, Kentucky, and has steadily risen through the ranks of the Kentucky whiskey world. It feels like Angel’s Envy has been around longer than its nearly twelve-year run, which speaks to the commitment that has gone into the process from the Henderson family and all the hardworking craftspeople involved.

Appearance: The bourbon has the appearance of dark leather.

Nose: A tannic aroma right off the jump, with marshmallow and cherry coming through.

Palate: There’s a smooth, diffuse heat that coats the palate. Sweet notes of berry and cinnamon with a nuttiness that alludes to some sort of granola. I enjoyed a smoky spice on the finish.