A litre bottle of the third edition of Jack Daniel’s Master Distiller series, released to honour Lem Tolley, who held the position between 1941 and 1964.

Jack Daniel\’s Master Distiller Series the third of only seven men to have served as Master Distiller is Lemuel “Lem” Tolley. As Mr. Jack’s grandnephew Lem carried a determination to continue the tradition of making Jack Daniel’s with the consistency of those before him.

Created to honor each of the seven Master Distillers at Jack Daniel\’s, the third in the series is dedicated to Lemuel “Lem” Tolley. He was the grandnephew of Jack himself and held the position from 1941 and 1964.

Overseeing production during Brown-Forman\’s purchase of the Tennessee distillery in 1956. From what we gather, he was a \”stern\” fella determined to increase the distillery\’s whiskey production without compromising on quality.

Nose: Quite light and smooth with plenty of sweetness. Hints of dry spice and oily nuts, a touch of smoke.

Palate: Smooth and soft with notes of banana milkshake, a mixed nut note, a touch of caramel with crème anglaise. 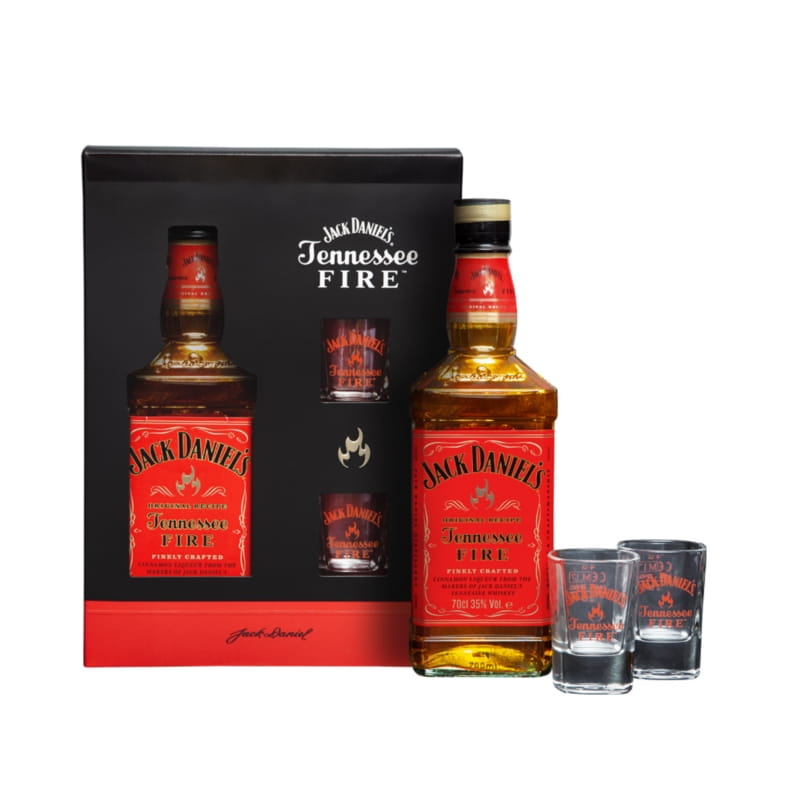 Born on September 5, 1850, Jasper Newton \”Jack\” Daniel was the youngest of ten children. His parents were of Scottish and Irish descent, and in keeping with his rich cultural heritage, Daniel opened a distillery in Lynchburg, Tennessee, in 1866.

WHERE TO BUY JACK DANIEL\’S MASTER DISTILLER SERIES NO.3 WHISKEY?

**Local retailer states either in stock or in route to location. Usually ships within 1-4 days. (Mon-Fri) Longer than usual processing times may occur during the Holiday Season.  Select items may become backordered due to current high demand and will ship out upon arrival. Please refer to our terms of service and cancellations & returns policy.