The 6th Edition of Whistlepig\’s Boss Hog Series is a single barrel, bottled at proof, and one of the most unique juices.

On the rare occasion that Dave Pickerell’s five promises are realized, The Samurai Scientist is the epitome of WhistlePig’s odyssey to unlock the potential of Rye Whiskey.The Boss Hog Edition 六 is the first American Whiskey finished using Japanese Umeshu, the result of a true collaboration between WhistlePig and the Kitaya brewery on Japan’s Kyushu island.

This well aged Straight Rye Whiskey was created using koji fermentation. Each bottle is adorned with The Samurai Scientist – Jōkichi Takamine – who pioneered koji fermentation in the American whisky industry over a century ago.
Each bottle barrel is bottled at strength, between 120 – 122 proof. 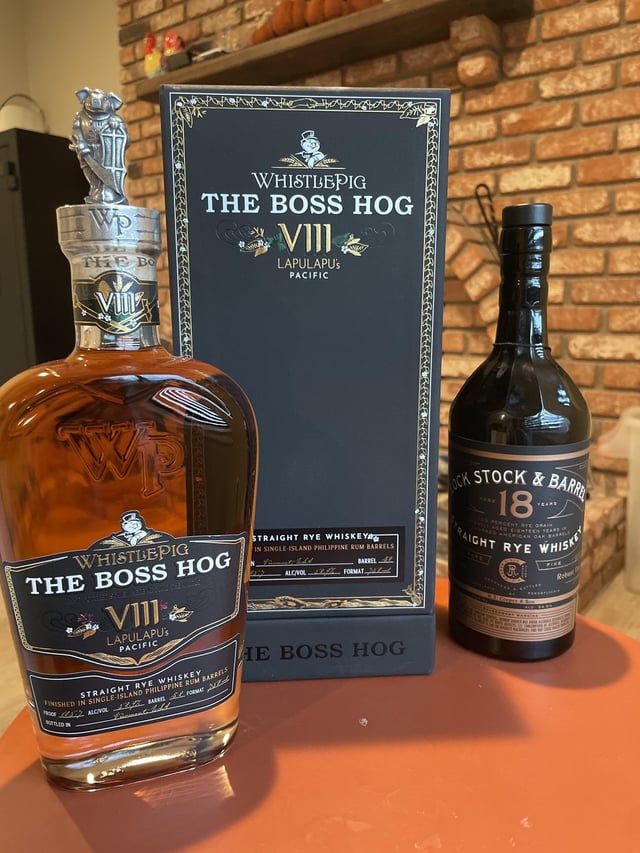